Hockey Uttarakhand is the recognized state body to govern, manage, control, and administer the game of Hockey in the State of Uttarakhand. Affiliated to Hockey India and Uttarakhand Olympic Association, Hockey Uttarakhand with the assistance of the Department of Sports, Govt. of Uttarakhand has drawn out a long term development program to train players and to provide domestic exposure besides regular state and national championships.
One of the first members to join and contribute to the formation of the a new national governing body for the sport of hockey, Hockey Uttarakhand is a member unit of Hockey India. It is a registered society under the Registrar of Firms, Societies and Chits, Govt. of Uttarakhand formed to develop the Game of Hockey in the state of Uttarakhand.
The game of Hockey has a bright history as it was deep rooted in Uttarakhand and played by brilliant hockey players from the state. Uttarakhand boasts of producing some of the finest hockey players over the years, who went on to don the Indian tricolour at the Olympic Games, World Cups, World Championships, Asian Games, Commonwealth Games and many international events. Hockey greats and legends like Syed Ali (Montreal 1976 Olympics), Rajinder Singh Rawat (Seoul 1988 Olympics and 1986 Asian Games) etc. are some of the legends the state has produced. Vandana Katariya (Rio 2016 Olympics) is yet another fine example of Uttarakhand’s prowess in hockey.
Young and talented children, prospects and athletes have to be properly trained to play hockey right from the school level. In order to bring another golden period for hockey in the State, Hockey Uttarakhand has undertaken the mission to promote the game of hockey in schools and colleges and at grassroots level. 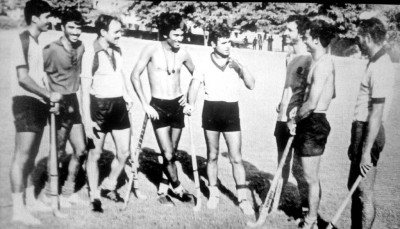 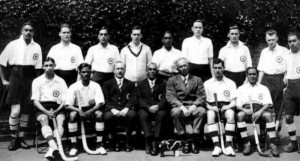 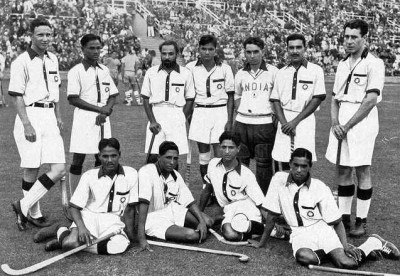 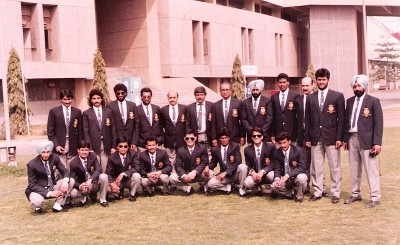 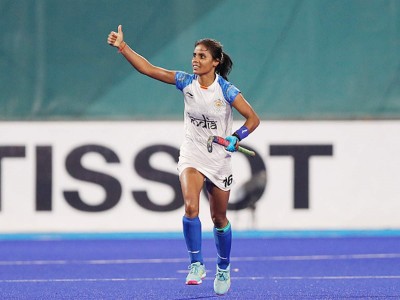